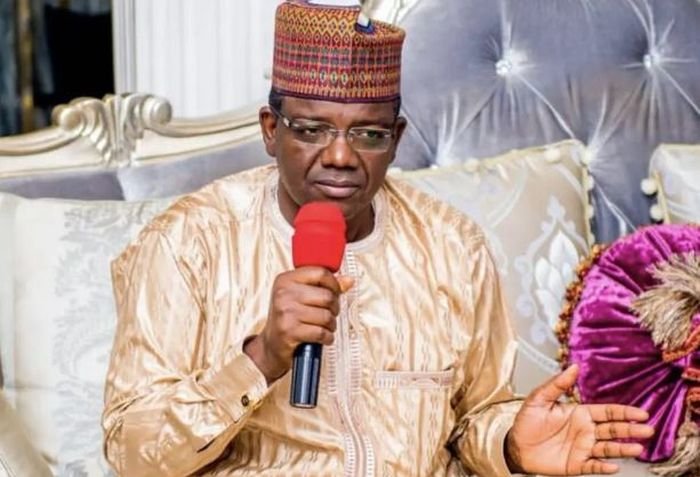 On Tuesday, the Zamfara state governor Bello Matawalle said while the state was in negotiation with kidnappers of Jangebe schoolgirls, the armed men were offered money by unnamed persons not to release the girls.

Matawalle spoke when he was addressing the freed Jangebe schoolgirls on Tuesday.

He said he would soon reveal the mystery behind the abduction of the girls adding that those instigating criminals should be careful.

He said he talked to the relevant security agencies including the police, DSS and army to discreetly investigate the matter.

“I didn’t sleep for four days. We worked hard for days to ensure the safe return of the girls to their families. We are using kinetic and non-kinetic approaches, and the non-kinetic is working for us. If not, we wouldn’t have successfully negotiated the release of these girls, ” he said.

He said the abducted and freed girls were 279 and all were released.