Inter Milan will entertain Salernitana at the San Siro in Serie A action on Sunday. Inter Milan and Salernitana both returned to winning ways in their previous outings and will be looking to continue that form here. 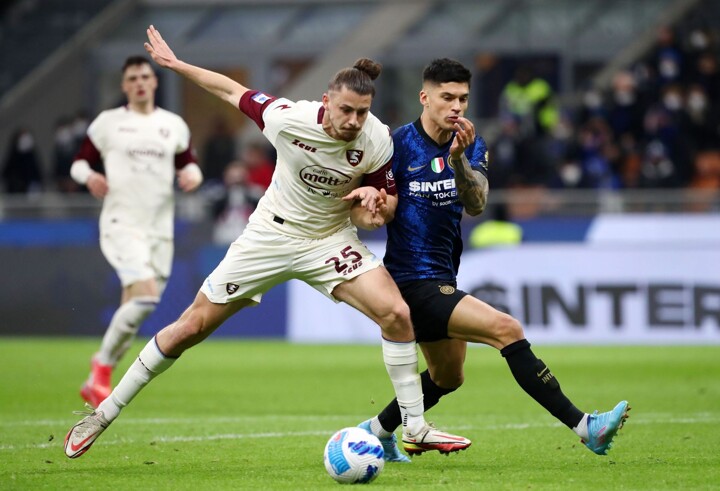 Inter Milan recorded a 2-1 away win at Sassuolo last time around, with Edin Dzeko’s brace helping them return to winning ways after back-to-back defeats. They were involved in a high-scoring draw in the UEFA Champions League against Barcelona on Thursday, with the game at Camp Nou ending in a 3-3 draw.

Salernitana secured a hard-fought 2-1 win over Verona in their previous outing, with substitute Boulaye Dia scoring an injury-time winner to help his team to just their second win of the season.

The hosts have a solid record against the Granata and will be counting on the home advantage to come in handy here. While the Nerazzurri have outscored the visitors 16-12 in Serie A, both teams have conceded 14 goals in nine games, which is the third-worst defensive record in the league.

Salernitana have struggled in their recent away games in the competition and we back the hosts to secure a comfortable win here.

Tip 3: At least a goal to be scored in the second half – Yes