The UEFA Champions League is back in action with another round of matches this week as Benfica lock horns with PSG at the Parc des Princes on Tuesday. Both teams have impressive players in their ranks and have a point to prove in this fixture. 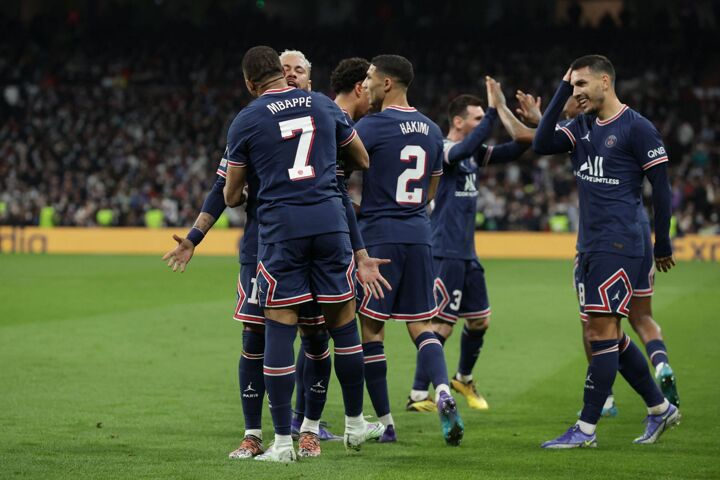 Benfica are at the top of the Primeira Liga and could potentially emerge as one of the dark horses in this edition of the UEFA Champions League. The Portuguese outfit has become adept at pulling off upsets against the competition’s big names and will be intent on proving its mettle against one of Europe’s most formidable opponents.

PSG are at the top of the Ligue 1 table at the moment and have become a robust unit under Christophe Galtier’s tutelage so far this season. The Parisian giants have dropped points in their last two matches in all competitions and will need to be at their best to top their group this season. 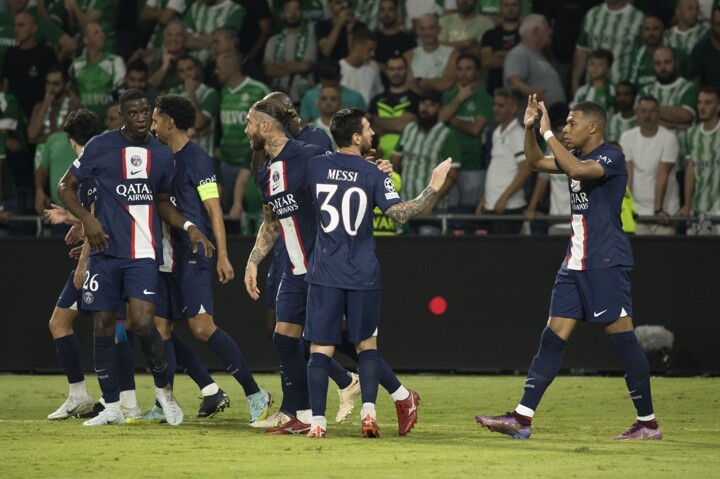 Presnel Kimpembe and Renato Sanches have picked up injuries over the past month and will not be available for selection. Nuno Mendes has also picked up an injury this month and will likely be replaced by Juan Bernat this week.

Lionel Messi is currently carrying a niggle and has not been included in the squad for this fixture. Neymar and Kylian Mbappe will likely lead the line for PSG and will be accompanied by Pablo Sarabia in the final third. 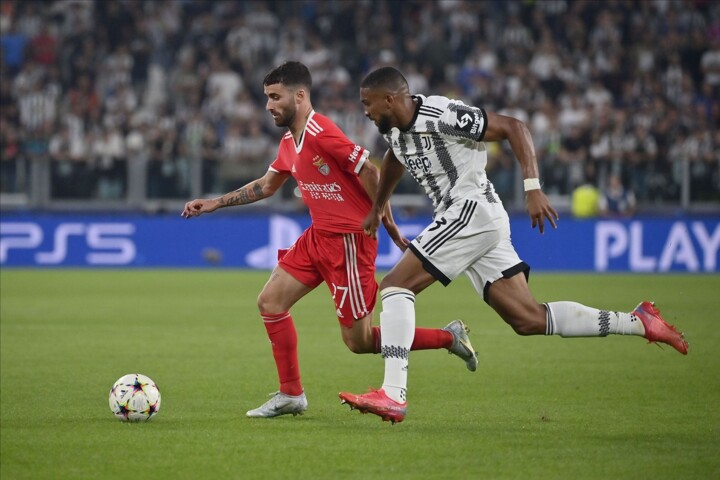 At what time does the match between PSG and Benfica kick off?

Where and how to watch PSG vs Benfica on TV?

How to watch live streaming of PSG vs Benfica?