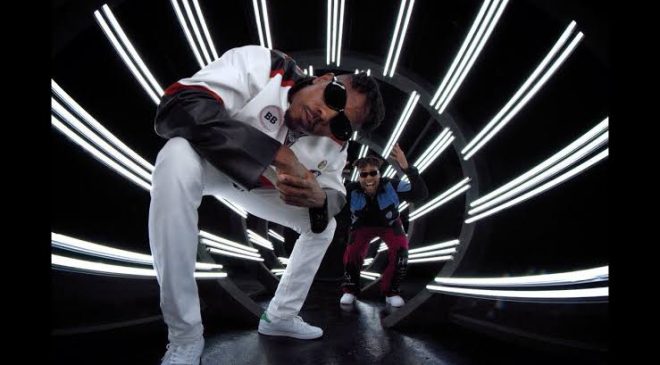 The song Feeling has been on leading Nigerian top 100 on Apple Music for couples lf weeks now, we expected the visual to bring more love to the song.

In addition, the jam is produced by Andre Vibez while the music video was directed by Kewa Oni, co-directed by Sean Opabisi for Loup Garou Films.