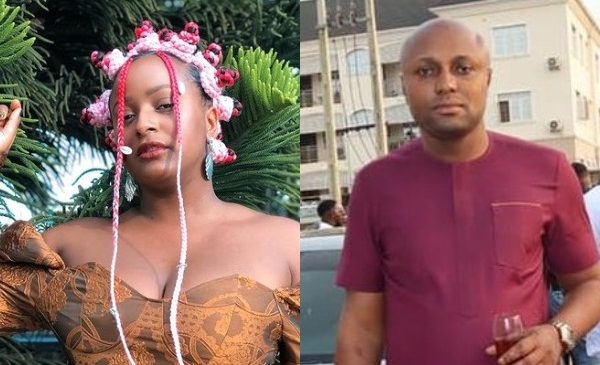 Recall that Isreal DMW accused Cuppy of not compensating Zlatan despite their collaboration on her song, ‘Gelato’.

He also revealed that she invited Zlatan to Abuja without proper arraignment for him and his crew causing the label boss to handle all expenses from his pocket.

However, in a recent tweet, Cuppy stated affirmatively that all agreements of the contract on the song were met while adding that Isreal DMW will face the court for defamation.

“For the record… There have been no breaches of my contractual agreement regarding the song #Gelato as confirmed by lawyers… However, as @IsrealDMW publicly inaccurately declared I owe an artist money, I am suing him for libel and defamation! See you in court Isreal,” she wrote.