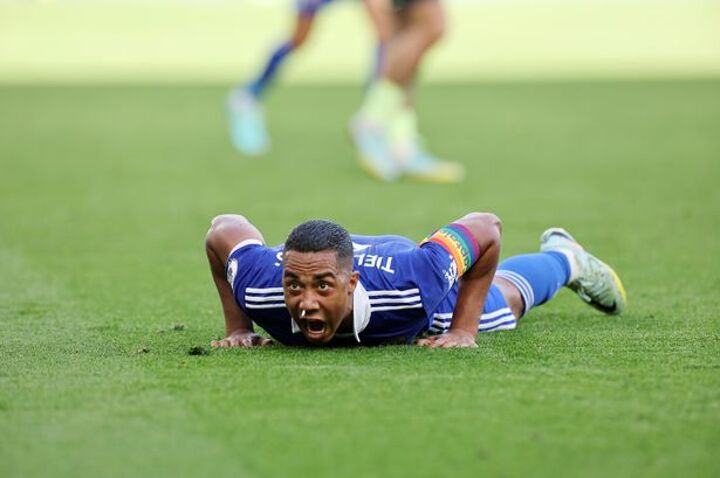 The Belgian international, who has gone from strength-to-strength in recent seasons, has been frequently linked with a move to Old Trafford in recent weeks, ahead of his contract expiring in the Midlands at the end of the season. Tielemans has had an offer on the table for several months at Leicester, but has so far failed to put pen to paper on a new deal.

Last week, Leicester boss Brendan Rodgers admitted that he was unsure of what the future would hold for the former AS Monaco man, who has scored three goals in his last eight Premier League appearances. He has regularly been linked with a move away from the King Power Stadium in the last couple of years and his contractural status has put some of the Premier League’s big hitters on red alert.

Several United supporters, certainly recently, have identified the Belgian star as a possible option to strengthen Ten Hag’s midfield next summer, given his style of play and his age. However, Sheringham, despite admitting to being a fan of the 25-year-old, has questioned whether he could cut it in M16.

“I like Tielemans, he’s got some flair about him,” Sheringham told Genting Casino. “He’s scored some lovely goals this season and that’s why he’s on the tip of everyone’s tongue.

The Leicester ace, who is widely considered as their star asset, has scored ten goals since the start of last season in all competitions, highlighting his ability to chip in from the engine room and support the attackers. If he does not sign the contract Leicester have offered him, he is guaranteed to have plenty of offers from elsewhere on the table.