Los Blancos are set to take on Barcelona at the Santiago Bernabeu in one of the biggest fixtures in world football on October 16.

Ahead of the clash, Los Blancos midfielder Tchouameni had this to say about his favorite moment in the fixture (via Madrid Xtra):

There have been many historical moments during the titanic clash over the years. However, few can match Ronaldo putting his side ahead against the Blaugrana at the Camp Nou and asking the stadium to stay calm.

Real Madrid and Barcelona were engaged in a close race for the La Liga title during the 2011-12 season. In a tense clash at Camp Nou, Sami Khedira gave Los Blancos an early lead. However, Alexis Sanchez equalized in the second half for the Catalan club.

Soon after Sanchez’s goal, Ronaldo latched onto a brilliant pass from Mesut Ozil. He then found his way around Spanish custodian Victor Valdes to find the back of the net in style.

Being the Madrid giants’ biggest star, he was always subject to hostile treatment from the Barcelona crowd. The pantomime villain asked his opposition fans to stay calm as he pulled off an iconic celebration after the goal.

The win secured Los Blancos’ quest to become the champions of Spain. Jose Mourinho’s side lifted the trophy that season after their win against Pep Guardiola’s Barcelona.

Tchouameni has been in good form for the Madrid giants since joining the club in the summer from AS Monaco for a whopping €100 million. He has provided two assists in 12 games for his team in all competitions. 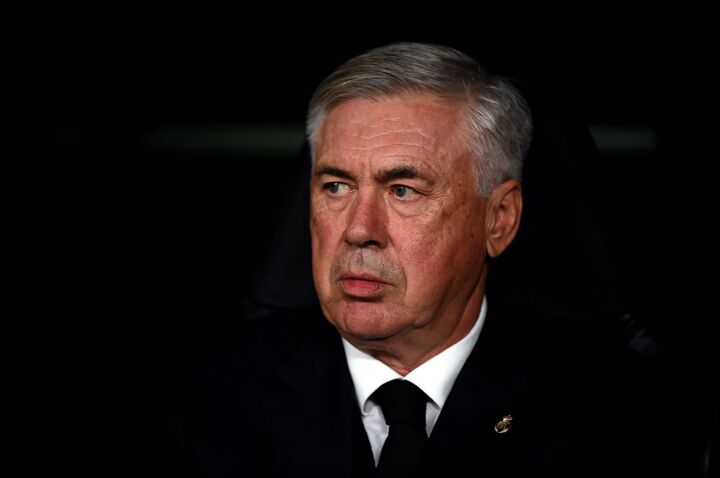 The El Clasico will be an important fixture as both teams are level at the top of the La Liga table right now.

However, their form in the UEFA Champions League has been in stark contrast. Los Blancos have already secured qualification to the next stage and Barcelona are on the verge of being eliminated at the group stage.

However, winger Raphinha had a warning for Real Madrid ahead of the game, as he told Barca TV (via Managing Madrid):

“I’m a little anxious about the Clásico, but I’m fine with my head. We’re leaders. I’m not saying fear, but if anyone has to be a little careful, it’s them. We’re confident and we’re going to do everything possible to win.”

Real Madrid are currently second in the league table, behind Barcelona only on goal difference.