Erik ten Hag said Manchester United will have to be aware of a potential FC Sheriff uplift after the sudden resignation of their manager earlier this week. 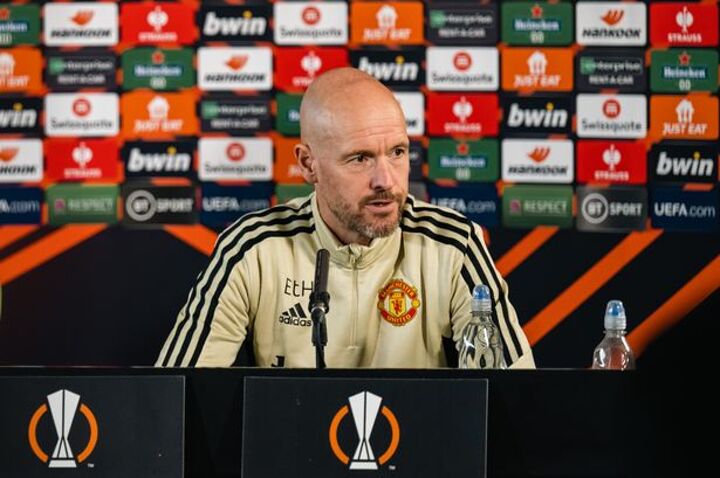 While putting the finishing touches on preparations for the Old Trafford clash, Erik ten Hag and his coaching staff will perhaps have been thrown off-guard after the Moldovan champions announced the departure of their manager, Stjepan Tomas.

Tomas has resigned despite only taking charge of Sheriff this summer. He chose to vacate the position following their defeat to Petrocub at the weekend, their first league defeat of the season.

Speaking after the loss, the Croatian said: “It seems that the players were thinking about the match in Manchester, there was no concentration. This is my mistake.”

Ten Hag insisted his side will not take Sheriff lightly and said he has taken every step to make sure his players are not caught off-guard.

Speaking to United’s website, the Dutchman was asked whether the change in personnel makes it harder to prepare for their opponents: “Maybe. We are aware of it and they can change, they can change from the system and the style.

“But, of course, they will have a new manager who will want to prove himself. He will be really highly motivated, so we have to be prepared for that.”

United will guarantee at least a place in the knockout round with a point tonight but a win would ensure their bid to finish as group winners goes to the final matchday, when they travel to current leaders Real Sociedad.