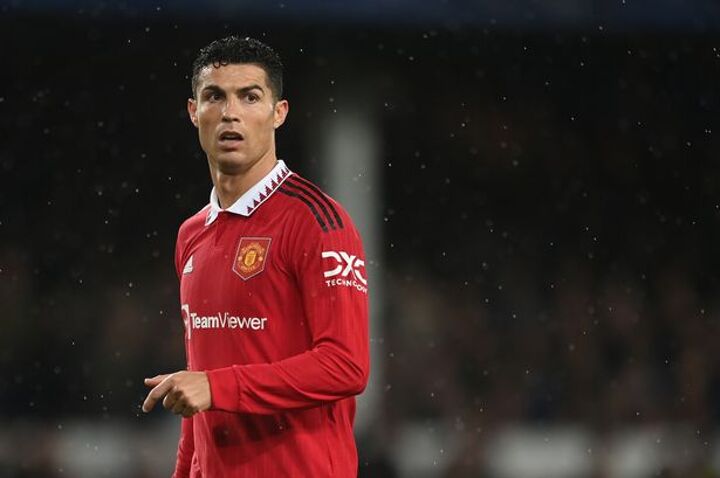 One player who looks certain to be taken out of the starting line-up is Anthony Martial. Despite three goals in his previous three appearances, the Frenchman lasted just half an hour against Everton on Sunday. That was his first start for United this season, but the injury picked up at Goodison Park means it would be a major surprise to see him named in the starting XI on Thursday.

Cristiano Ronaldo has started all three Europa League games so far and so he is most likely to come in for Martial, with Marcus Rashford set to keep his place. There may be a recall for Jadon Sancho, with Erik ten Hag perhaps looking to offer Antony a rest.

In midfield, Bruno Fernandes, Christian Eriksen and Casemiro have started the last two games, so a shake-up could see Scott McTominay return. His chances look good, especially considering he has to sit out the weekend game against Newcastle through suspension.

In defence, Luke Shaw managed to usurp Tyrell Malacia for the left-back spot against Everton last time out but the Dutchman may be handed the chance to atone for his poor showing in Cyprus last week.

Diogo Dalot looks set to retain his place, while Ten Hag could continue with Victor Lindelof and Lisandro Martinez at centre-back despite Raphael Varane making a late cameo against Everton. United remain without the injured trio of Aaron Wan-Bissaka, Harry Maguire and Donny van de Beek.