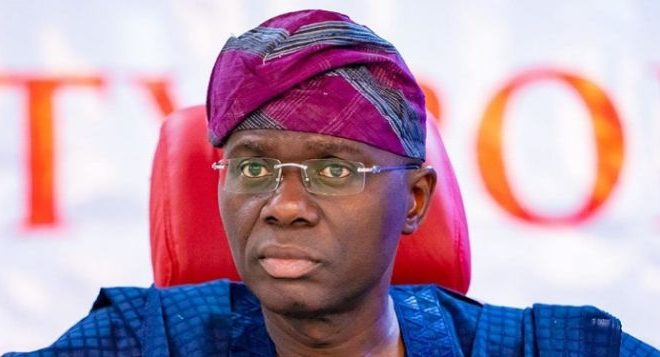 Governor Babajide Sanwo-Olu is one of those Politicians with little or no regard for people’s right.

With all the events that occurred during the last EndSARS protest, just because you want to deny people right to protest, you had to deny them right to life.

Imagine how painful it is that those who ordered the Lekki Toll-Gate shooting have not been brought to book and now you want people to fold their arms and watch the toll-plaza re-opened.

See How Mr. Marcaroni & Other Unarmed Protesters Are Being Treated:-

Now, well-meaning Nigerian youths are being arrested and harassed under Gov. Babajide Sanwo-Olu‘s watch and of course the October 20th 2020 killing is still there.

I can seem to phantom what kind of man is this Sanwo-Olu of a Lagos State Governor and I will like you guys to describe him for me in one word.

With How #OccupyTollGate Protesters Were Treated Today In Lagos, Describe Gov. Babajide Sanwo-Olu In One Word?

See Also :  [NEWS] Man Drags Slay Queen to Court After He Sent Her N5k Transport Fare And She Refused to Show Up