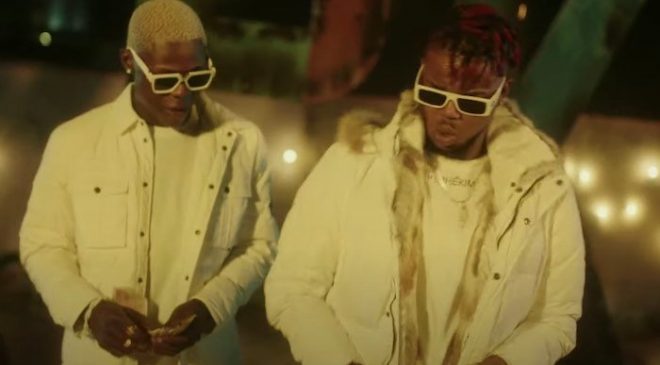 After dropping the single which has gained momentum and amazing air plays, Rexxie X Mohbad follows up with a music video that skillfully captures the creative storyline of the song.

The video is directed by WG Films, Production while the single is produced by Rexxie himself.