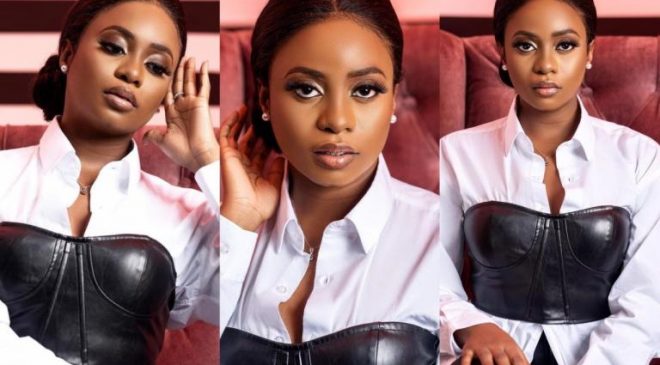 Daughter to Nigeria’s Vice President, Yemi Osinbajo, Kiki Osinbajo has spoken through her Instagram account on why the rich can’t marry the poor.

The entrepreneur on Instagram recently had a question and answer session with her followers on the platform and that was where she spoke on this.

A follower simply asked why the rich can not get married to the poor.

Kiki Osinbajo simply replied in one of the most simplest ways as she stated that she doesn’t believe that.

“I don’t believe that. People end up marrying people who they are around and have access to. So maybe they don’t get the chance to get to meet or know them.”

See the screenshot below: 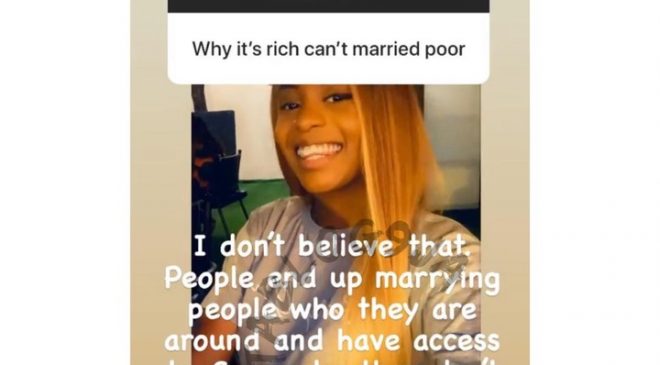