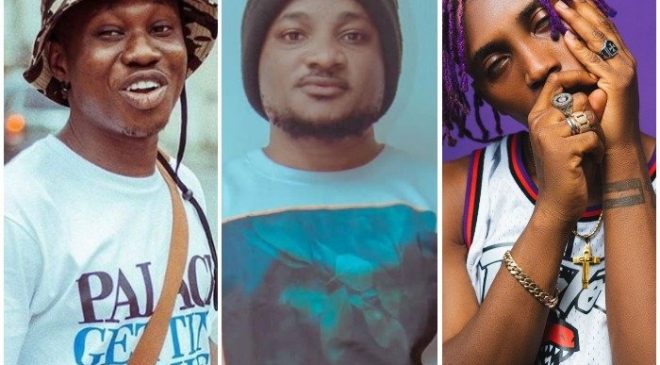 I’m still not able to figure out the connection of the video with the message in the song.

Or should I say the viral short video has changed my reasoning and perspective of the song?

Kudos to whoever gives the concept of that viral video, it 100% goes well with what the song is all about not this one that they are just doing anyhow.

I believe you have seen the viral video? if not watch below

Now watch the official video and see what I’m saying

Do You Agree That The Viral Video Of Masterkraft’s “Hallelu” Featuring Bella Shmurda And Zlatan Is Better Than The Official Video?