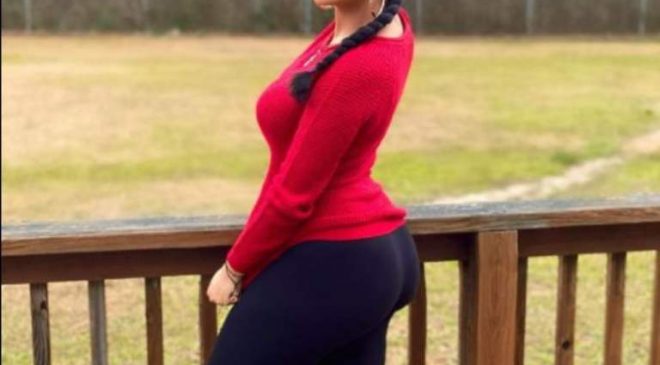 Rosy who has been in the news for the past few days for snatching Tonto Dikeh’s ex-husband seems to have attempted such an act once which was not successful according to an Instagram blogger.

Cutie_Juls on Instagram shared an anonymous tip that alleged that the actress used to be in bed with Desmond which almost collapsed the marriage of the actor. 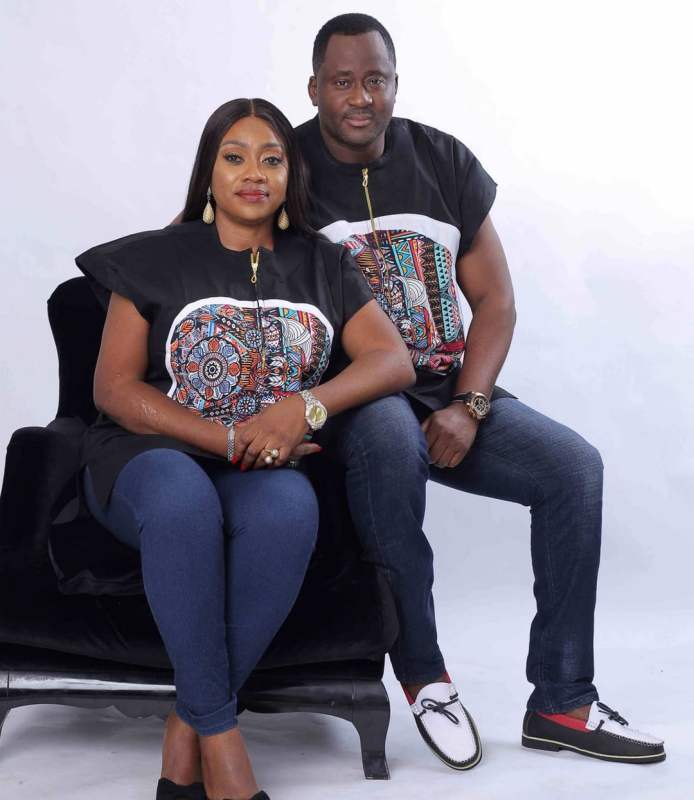 Rosy that I know has no remorse or conscience, na Desmond Elliot wife fit give una her gist, that’s how she was coming small girl, following Desmond about and even living in their house with her sibling, till his wife found out she was sleeping with Desmond, marriage nearly scatter, no be today for this tramp trust me,” the writer stated.

See Also :  Checkout The Complete List Of Winners At The 14th Headies – All Fully Deserverd? (What’s Your Say)