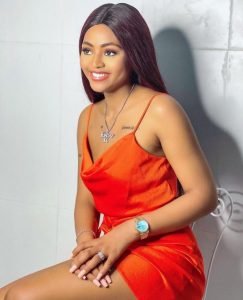 Nigerian actress, Regina Daniels has broken her silence after being accused of abusing drugs. 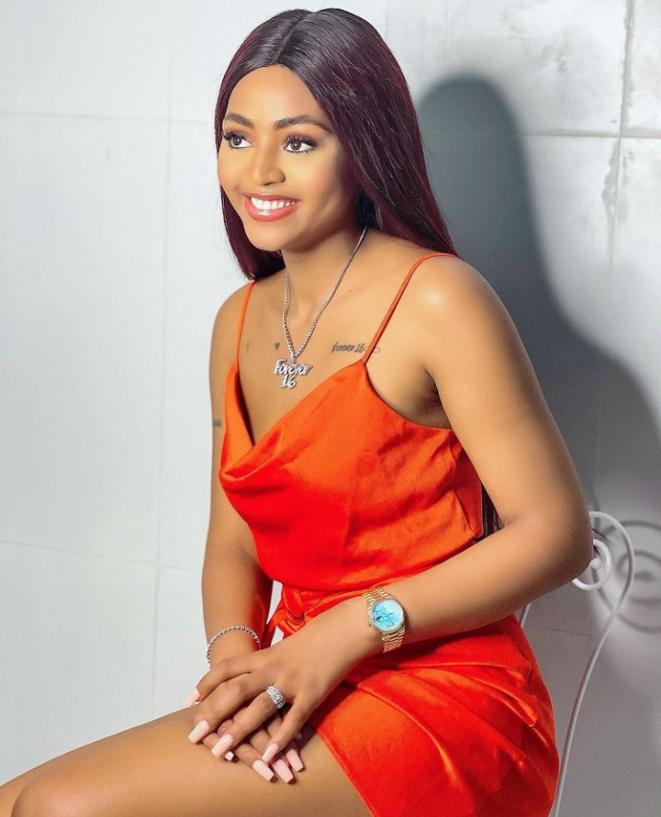 Regina Daniels
Nollywood star, Regina Daniels has reacted following allegations that she’s abusing drugs.
It all started when the mother-of-one shared a video on her page which showed her struggling to walk on heels.
Reacting to this, some fans insisted that she was under the effect of some kind of drugs and advised her to stop taking it.
Her recent photos also attracted comments from fans who said her weight loss is due to the intake of some drugs.
Reacting to the allegations, Regina told her fans that the version of her that they created in their minds, is not her responsibility.
See her post below: 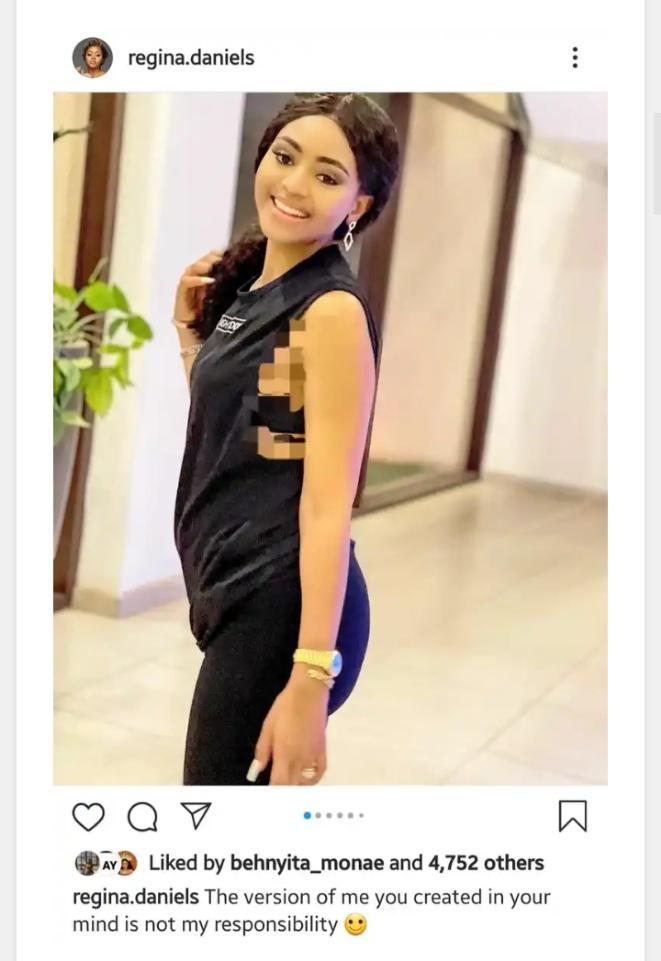