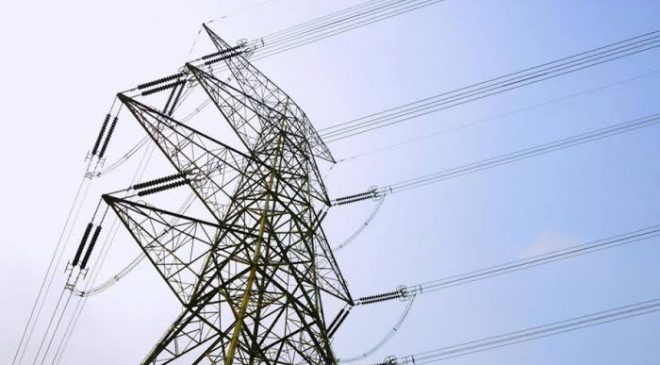 Report has it that after several weeks of poor performance, power generation in Nigeria picked up at the weekend, reaching 4,823.60 megawatts on Saturday.

Data from the National System Operator, an independent unit in the Transmission Company of Nigeria, TCN, showed that it was a 19.32 percent higher than the 4,042.40MW generated on Friday.

The brought the distribution companies’ load taking to 3,989.87MW.

Meanwhile, the Transmission Company of Nigeria, TCN, has commenced an intensive training program for 708 engineers in the company taken from the electrical, maintenance department, Protection, Control, and Metering department and linesmen across the 10 regions of the company, through a World Bank programme.