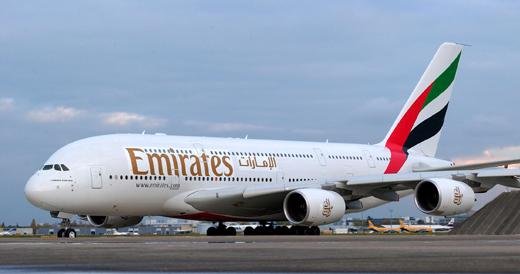 The Nigerian government has suspended flying permission of Emirates from the country, a circular from airspace regulator NCAA said on Friday.

The NCAA said the Emirate carrier has been airlifting Nigerians from Lagos and Abuja based on a rapid antigen test that was being conducted by unauthorized laboratories.

The NCAA said the presidential task force on curbing coronavirus raised concerns about Emirates’ controversial practices, but the airlines failed to yield in time to avoid suspension of its right to fly.

The suspension would be for 72 hours in the first instance, starting late Thursday.

The presidential task force also said Emirates would be fined over the alleged violations.