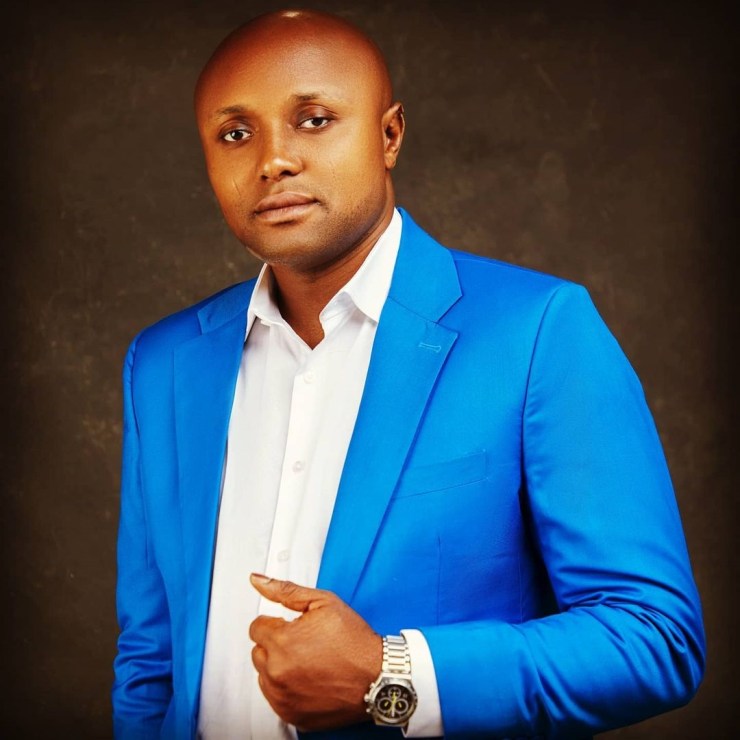 Israel
After being served notice of lawsuit by DJ Cuppy, Davido’s PA Israel DMW has apologized.
Recall that he had claimed that Zlatan didn’t make a dime from their music collaboration titled ‘Gelato’. This caused Nigerians to drag Cuppy, accusing her of being greedy.
However, Israel has now taken to his official Instagram page and tendered an unreserved apology to DJ Cuppy, saying that he is sorry and such an act will not happen again.
Watch the video here:
Share with Love
See Also :  “Rosy Meurer almost crashed Desmond Elliot’s marriage over affair” – Blogger claims