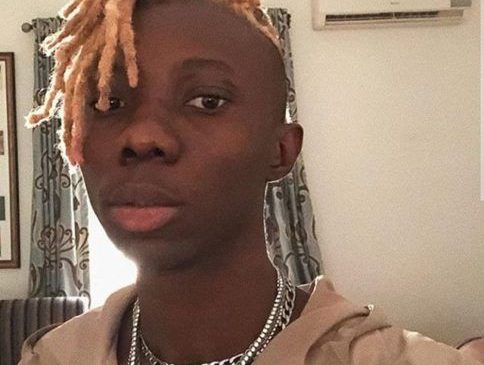 Fast-rising Nigerian rapper, Emeka Akumefule alias Blaqbonez has revealed that he did not pay popular Afro-pop diva, Tiwa Savage a dime for her verse on the remix of his hit song titled ‘BBC’.

The Chocolate City signee took to his Twitter page to reply to a fan who asked how much he paid the Motown Records singer as a result of the perfect verse she rendered on the song thereby making it a bigger anthem.

Blaqbonez simply replied that he did not pay the mother of one a kobo for the remix. He added that she accepted to jump on the remix of the real love she has for him and his music without asking for compensation.