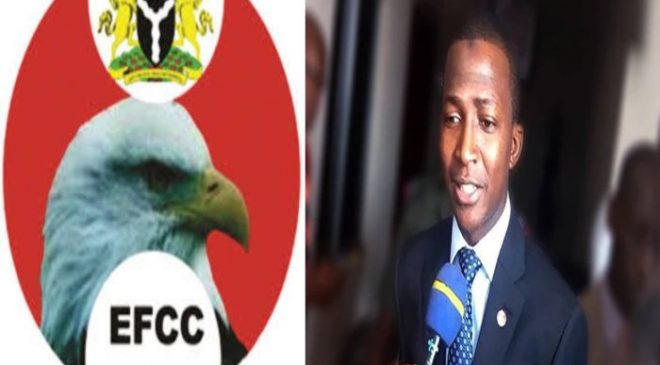 The Economic and Financial Crimes Commission (EFCC) says Abdulrasheed Bawa, who is just a confirmation hearing away from being named the new chairman of the anti-graft agency, was never arrested or detained for asset theft and sale.

However, in 2020, an online news platform called Peoples Gazette had written a detailed report of how Bawa, who was heading the Port Harcourt zonal office of the EFCC, engaged in corrupt activity.

According to the story, Bawa sold off more than 200 trucks of petrol confiscated by the commission and refused to forfeit monies from the sale (about N5 billion) into the federation account.

The report also stated that due process was not followed during the sale.

Worse, the Peoples Gazette wrote, Bawa was promoted to head the EFCC zonal office in Lagos after his arrest and detention for the petrol sale. 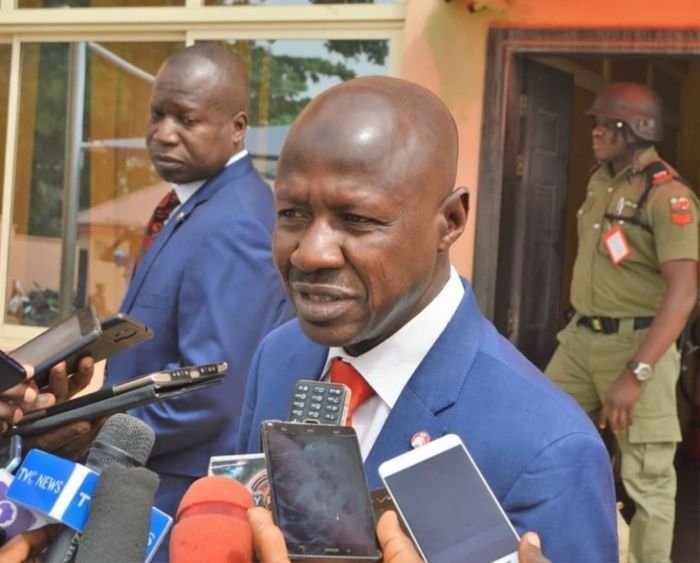 The EFCC has now come out to deny the story.

“The attention of the Economic and Financial Crimes Commission, EFCC, has been drawn to a report by an online publication, Peoples Gazette alleging that Mr. Adulrasheed Bawa, the Chairman-designate of the Commission, was arrested and detained by the agency under former Chairman, Ibrahim Magu, over illegal sale of 244 forfeited trucks to proxies in Port Harcourt,” Wilson Uwujaren, EFCC spokesperson, wrote in a statement.

The statement adds that: “The publication claims that the illegal sale was uncovered by the suspended Secretary to the Commission, Ola Olukoyede, who alerted the former chairman, Ibrahim Magu, leading to Bawa’s detention and subsequent redeployment to the EFCC Academy, Abuja.

“The commission wishes to state categorically that Mr. Bawa was never arrested or detained over sale of any assets.

“As zonal head of the Port Harcourt office of the commission in 2019, Bawa’s responsibilities did not include the sale of assets as the commission has a full-fledge Directorate of Assets Forfeiture and Recovery Management, which remit such matters reside. 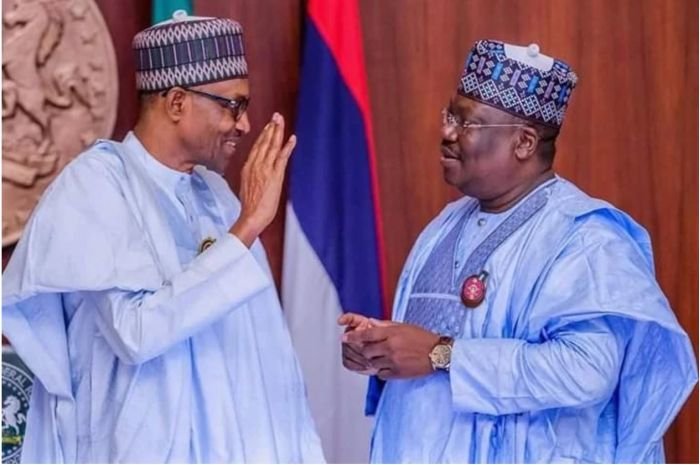 “For the avoidance of doubt, disposal of finally forfeited trucks in the Port Harcourt zonal office through public auction, was conducted after the exit of Bawa as zonal head. It is therefore illogical for him to have been indicted over an auction that was not superintended by him.

“The auction of trucks at the Port Harcourt office was among the issues examined by the Justice Ayo Salami panel, leading to the suspension of some officers of the commission.

“The commission therefore enjoins the public to disregard the false publication which is believed to be sponsored by mischief makers to impugn the integrity of the EFCC chairman-designate.”

See Also :  FAILED NATION?? See Photos Of The Kagara School Were Students Were Being Kidnapped