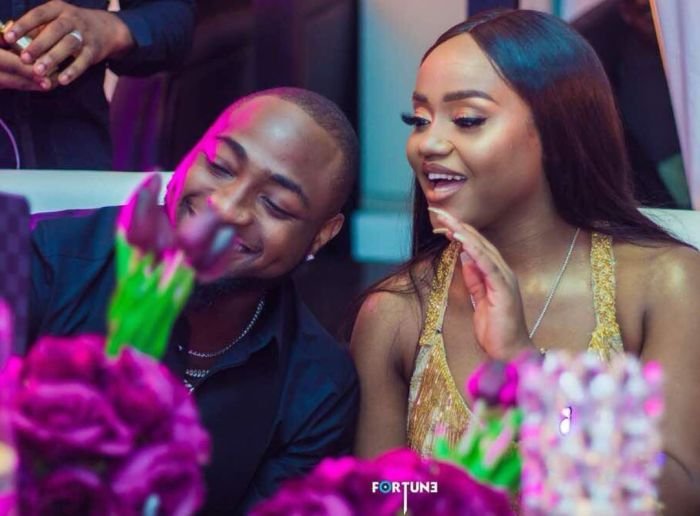 Following the outbreak of Davido’s cheating scandal with American, Model, Mya, Chioma must be going through a lot now.

The internet was sent aged about 3days ago when Davido was spotted with a mystery lady in the USA.

A lot of people felt disappointed in Davido for cheating on his fiancée Chioma after giving her assurance that he will marry her.

Chioma is not yet married to Davido but Davido is already cheating and it’s certain that Chioma loves Davido with all her heart.

The recent cheating escapade could be a heartbreak for Chioma who might probably need words of advice on how to handle Davido henceforth.

Now, the question we have for you is

If You Could Advise Davido’s Supposed Fiancée, Chioma In One Statement, What Would You Tell Her?

See Also :  “This is not something to be proud of” – Actor Jnr Pope blasts Rosy Meurer over engagement to Tonto Dikeh’s ex