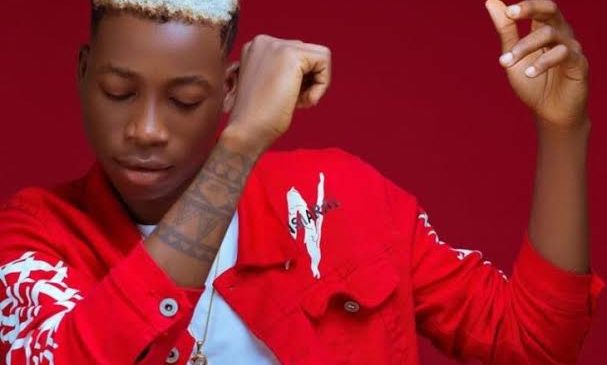 According to reports, the ex DMW act was invited by the police on the 4th of February for some questioning and he has been remanded in their net since then.

To further confirm the reports of his arrest, his long-term friend, Zinoleesky posted a picture of both of them on his Instagram story and captioned “free my bro, God is with you bro”. 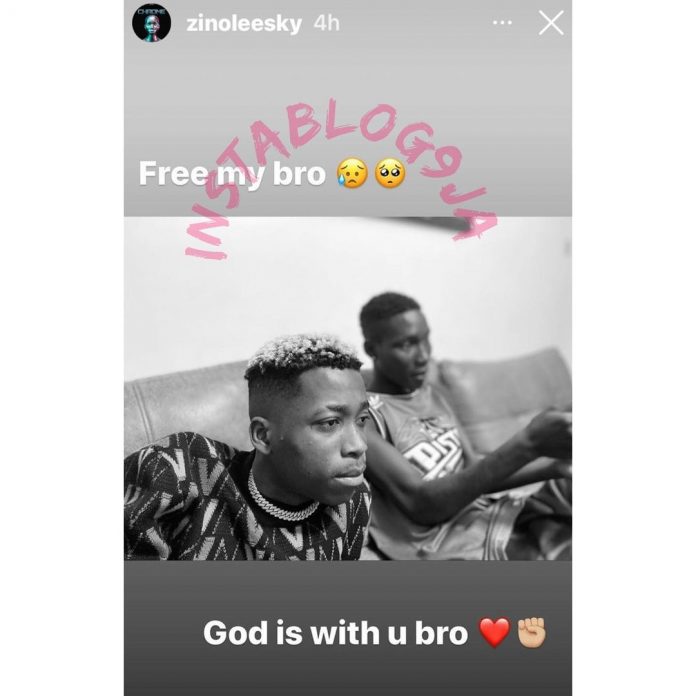 Recall that Lil Fosh was accused of beating his then girlfriend, Gift on Monday October 5, 2020 although he later denied this in an interview. According to reports, he is to be charged to court on Monday 8th of February, 2021.

See Also :  He Is A Good Guy, But He Is Short And Ugly – Lady Cries Out