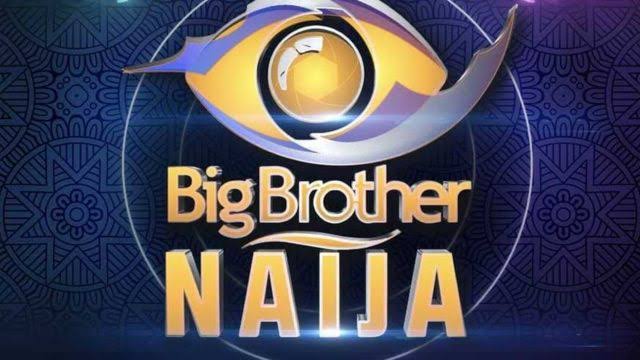 The organisers of the show made this kniwn at a press conference in Lagos on Monday.

According to them, those who will be housemates in this year’s edition of the show have already been selected, tested and quarantined.

They will be unveiled to fans on July 24 before they will be ushered into the BBNaija House.

Naijaloaded gathered that they will spend 72 days in the House while contesting against each other for the grand prize of N90 million.

This year’s edition will see fans voting for their favourite housemates via the show’s website and application. This is as the organisers ditch the SMS voting system to allow the participation of fans from outside Nigeria.